From archeological evidence, use of Tijeras Canyon dates back 8,000 to 9,000 years ago, with permanent occupation occurring between 1000 and 1100 AD until around 1450. Apaches camped in the canyon on their way to raid the Rio Grande Pueblos.

In 1763 a Spanish settlement
was laid out in the traditional Spanish defensive plan with the house lots clustered around a central plaza. Apache harassment forced the abandonment of this settlement, and in 1771 Governor Pedro Fermin de Medinueta annulled the original grant and ordered the structures to be destroyed. It was 45 years before a new attempt was made to settle in the area.

The boundaries of the grant described as “from the entrance of the Canon de San Miguel de Carnue to La Tijera, the width of the canyon from west to east.” This is the first official use of La Tijera as a place name. Two settlements were made because of the number of applicants, one on the original site of San Miguel de Carnue and one at the present Village of San Antonio. It is not known when the Village of Tijeras became a separate community, but in 1846 it appears on the first map of the area by the name Tegera.

After the U.S. occupation of New Mexico in 1846, Tijeras Canyon was sometimes used by “49ers” on the way to California. During the civil war both the Union and Confederate armies used the canyon. (Baxter, John, State Records Center and Archives, 1977) Despite the length of time the canyon and the Village have been occupied, the Village was not incorporated until 1973.

Within the Village limits are approximately 10 pre-1945 buildings, the buildings have the potential of being historically significant if they meet the criteria for registration of cultural properties. 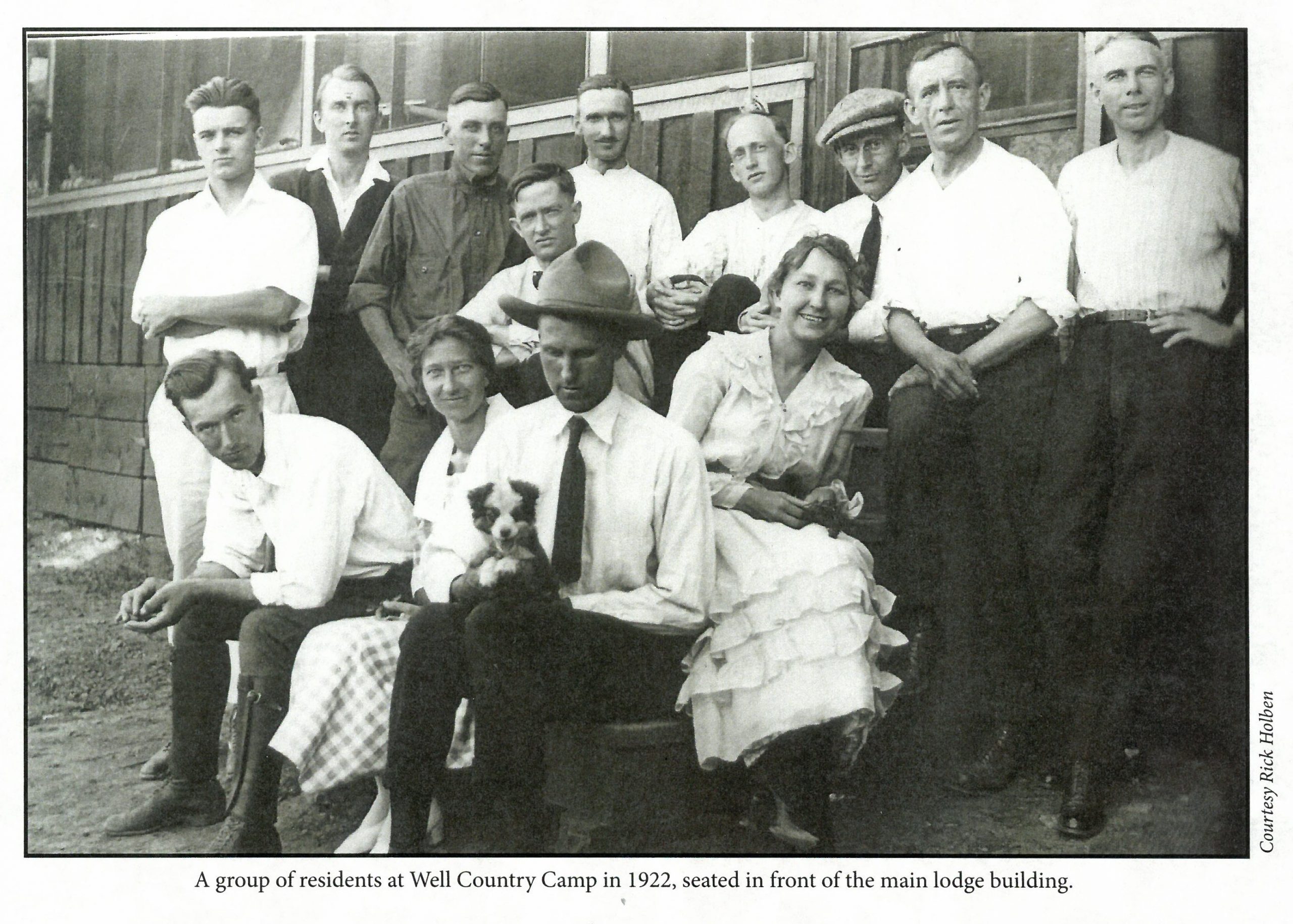 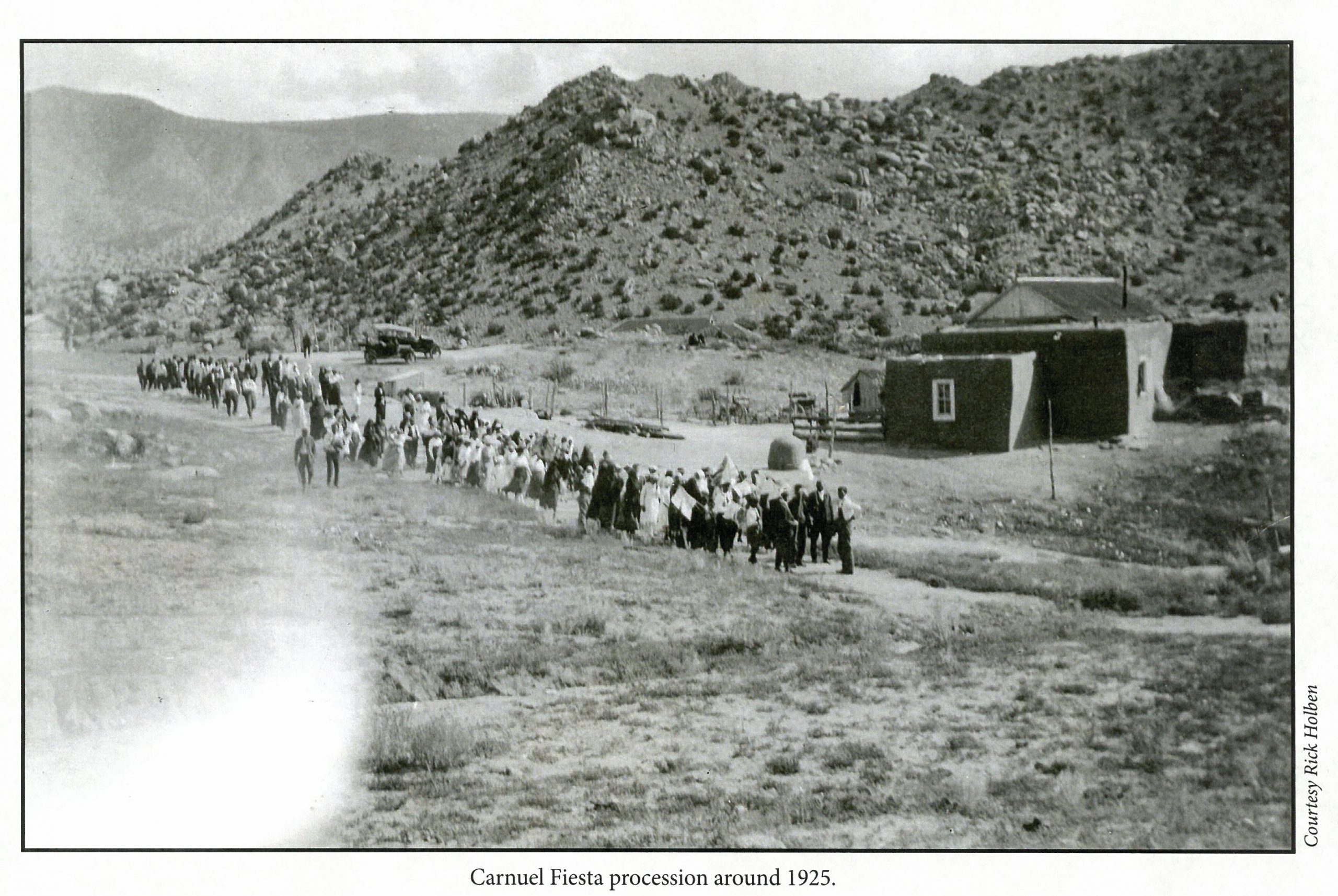 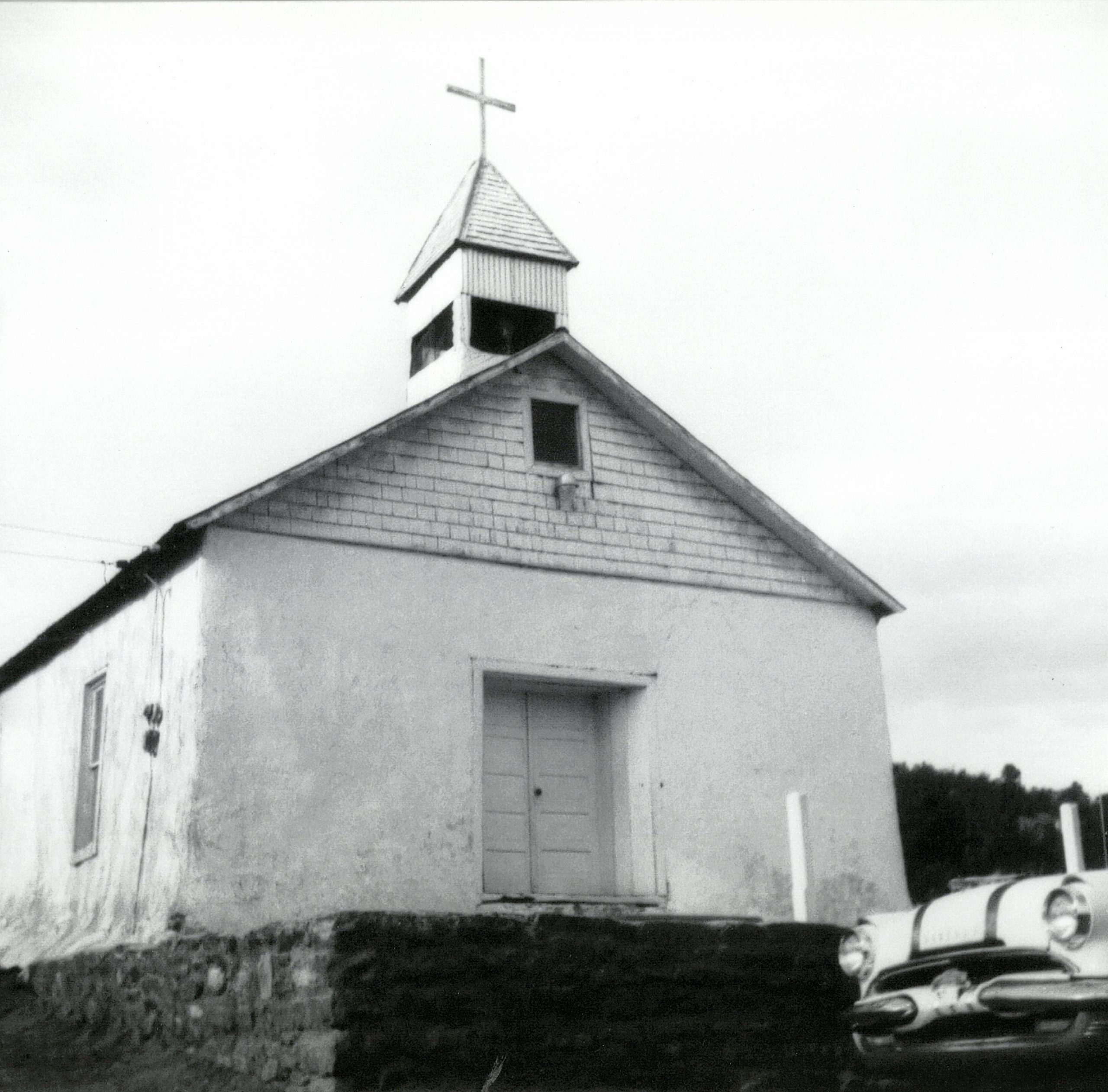